ホーム
To the people of the world

Miscarriage makes sense and there is a message from the baby!

If you are suffering from infertility or miscarriage,

“Did your baby go to heaven because you were wrong?”

But babies can certainly choose a mom.

Even if it’s a miscarriage or stillborn baby, it makes sense to come to your mother’s stomach.

Would you like to receive it too? A message from your baby.

What does miscarriage or stillbirth mean? 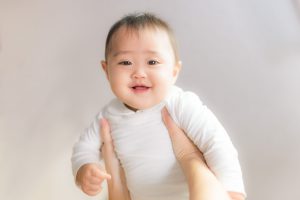 Our couple experienced one miscarriage and one illness abortion.

I can’t forget that sadness even after five years, and I can’t say that I still have the feeling of anger toward the world, “Why only we …”.

I don’t want to admit it, but it’s also a major cause of depression.

As a husband, I suffered to some extent, but I think her wife suffered even more.

Her wife blamed herself.

However, miscarriage and stillbirth can find their meaning by facing them firmly.

Certainly, the lifestyle of pregnant mothers and fathers and the relationship of marital love may have a great influence on the continuation of a healthy pregnancy.

Miscarriage and stillbirth have profound implications, and there is a message from the baby.

Message from a baby who was not born 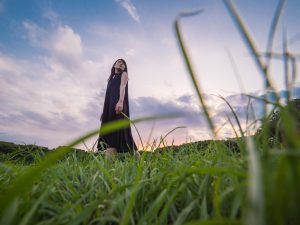 According to a study by Dr. Akira Ikekawa, an obstetrician and gynecologist who studies fetal memory and birth memory, it is said that baby’s memory actually exists before pregnancy.

In other words, both healthy babies who are already conscious before conception and babies who are called to heaven due to miscarriage come by their own will to choose their mother’s stomach.

Some babies are born safely in the world by choosing their mother purely, while others are hungry after deciding not to be born alive from the beginning.

Some babies dwell for the purpose of previewing the world or for sightseeing, while others dare to dwell in the stomach and return to the sky to inspire her mother positively.

Some will choose their own path to improve the relationship between the couple and to help each couple grow.

Also, some babies seem to send the message, “I’ll get irreparable illness in my life someday.”

And it seems that some babies are born safely after staying in the house and getting lost in their stomachs and choosing the same mother again.

In fact, some children say that a 5-year-old toddler says, “The baby I was hungry before was actually me, and I’m back again.”

The child’s mother had previously had a single miscarriage.

Some babies have decided not to be born from the beginning 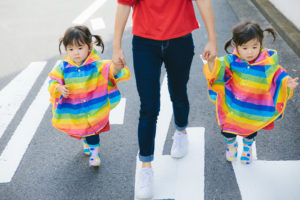 In utero memory and pre-conception memory are said to disappear by early childhood.

Actually, when I heard that my only son was 3 years old and he was in the stomach of his mother,

She said, “It was dark and it felt good to be in the water.”

It said. But now that I’m in elementary school, I seem to have forgotten.

I think many mothers blame themselves for miscarriage or stillbirth.

Even if it is a foetation, for a mother, it is an irreplaceable and splendid child, and when she becomes pregnant, her motherhood also sprout.

But miscarriage and stillbirth do not occur to afflict the mother.

Babies send messages to their moms and dads in the form of miscarriage or stillbirth.

Immediately after experiencing a miscarriage or stillbirth, the couple may have a large gap.

However, on the other hand, there are many cases where the couple grows up greatly, and sometimes they notice great love and inspire others greatly.

The baby who comes to the stomach plays an important role and returns.

In many cases, children return to the sky on their own initiative.

And the child undoubtedly chose a mom and dad, and dared to choose a path that wouldn’t be born, with the aim of making him and mom happy.

When we and our spouse gave up their baby due to a blood clot, there was a time when the couple became depressed and quarreled with each other.

I (husband) subsequently suffered from depression.

What I think now that I have overcome it is that the baby who lived at that time surely chose us and dared to come to convey a message in the form of my mother’s illness.

In retrospect, only six months after giving birth to her first child, her wife returned to work to support her household and forced her to balance her childcare and work.

Even though I had a child, the amount of work increased, I didn’t save socializing and play, and neither myself nor my wife took care of me at all.

My body was always tired, I was crying at night and I wasn’t sleeping well, so I used canned coffee to cheat my brain and work and play every day.

My wife and I often got sick every day, but thinking about such a medium-term thing, it was like “I’m about to make a second child because my child is one and a half years old.” I worked on.

In such a lifestyle, if the second person was born, he would have suffered even greater illness.

Perhaps my eldest son was lonely because he couldn’t give enough to his parents.

At that time, the baby who stayed in his stomach and returned to heaven couldn’t help feeling that he sent such a message to us.

Since then, we and our spouse have become more concerned about our health and have taken a closer look at our current child.

Such feelings became stronger, and as I improved while having depression, I became able to carefully watch over the growth of my child.

Thanks to the message from the baby, I feel that both the couple have grown up.

If the mother’s sadness continues, it will be difficult for the next baby to be born.

Mothers who lost their babies early due to miscarriage or stillbirth have many feelings.

Perhaps some people get depressed because of her remorse.

Some may be unable to take the next step in life.

It is necessary to face sadness, but if you can’t get rid of the feeling of loss forever,

Akira Ikegawa, the director of the Ikegawa Clinic, said in his book that he wants his mother to get well soon.

According to one mother, about 50 days after the miscarriage baby went out, the older child who was already born waved “bye bye” toward her stomach.

Buddhism teaches that humans will return to the afterlife 49 days after their death.

It is often said that if the dead leave regrets in the world, they will not be able to become Buddhahoods, or they will remain as floating spirits like this (though I don’t really believe that).

Similarly for miscarriage and stillbirth, if the mother is forever immersed in loss and sadness, the deceased baby will not be able to return to heaven.

The following is a quote from the author of Professor Ikekawa.

“A girl who has a memory before she was born

She said, “From above the clouds, life on earth is a moment, so if you really want to be with your mom, her baby’s soul can remain like this.

But to do that, she has to go to God’s permission every other year. ”

However, I want the baby to be returned above the clouds as much as possible.

Because the deceased baby carried a message to his mother,

After finishing her role and returning to the clouds, she seems to work for her next baby.

Quote: “Sic, goodbye. Thank you Message from the baby who became an angel ”Akira Ikegawa”

After all, receiving a message from the baby who stayed in my stomach even once and becoming positive

It’s the next step for moms, and it’s the best way to heal their babies and their own grief.

Then the baby who went to heaven may do his best for the next baby who will stay in her mother’s stomach in the future.

Conclusion-Miscarriage and stillbirth have a positive meaning! Would you like to feel the message from your baby? ~

At that time, I was so sorry for my child that I could only blame myself, but now

“Thank you for choosing us as a couple even for a while.”

I came to think so obediently.

So moms and dads who are depressed due to miscarriage or stillbirth,

I don’t mean to lightly say “don’t blame yourself”.

But don’t forget that the baby “chosen you”.

There are many purposes, but if you’re here to grow your mom’s or dad’s soul, blaming yourself and staying depressed may not be what your baby wanted.

I am looking forward to seeing the baby who returned to heaven at that time secretly.

In January 2019, I was able to meet my baby again safely.

I can confidently say that the miscarriage at that time is meaningful.

Muscle training, reading and meditation enhance Resourcefulness ?? Many people are worried that they want to improve their Resourcefulness! "I have something I want to do, but I'm scared and can't take a step forward." "I'm depressed by a casual word told by another person, and I drag it forever." "I feel frustrated and unforgivable, and I get mentally tired."

Forgiveness has a tremendous effect! By acquiring the habit of forgiveness, your anger and depression will decrease! And self-affirmation also increases! In this blog, I will write about the experiences and useful information of the reading therapist TOMO, who overcame the bottom of my life by reading.

This is the way to increase NINGENRYOKU! The word NINGEN RYOKU ... 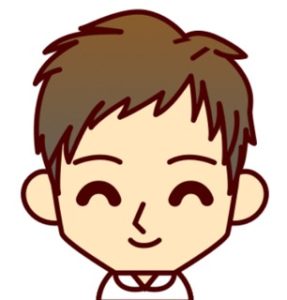 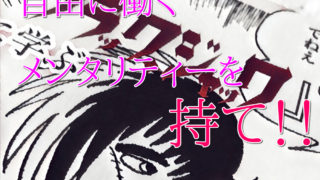 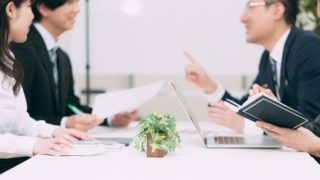 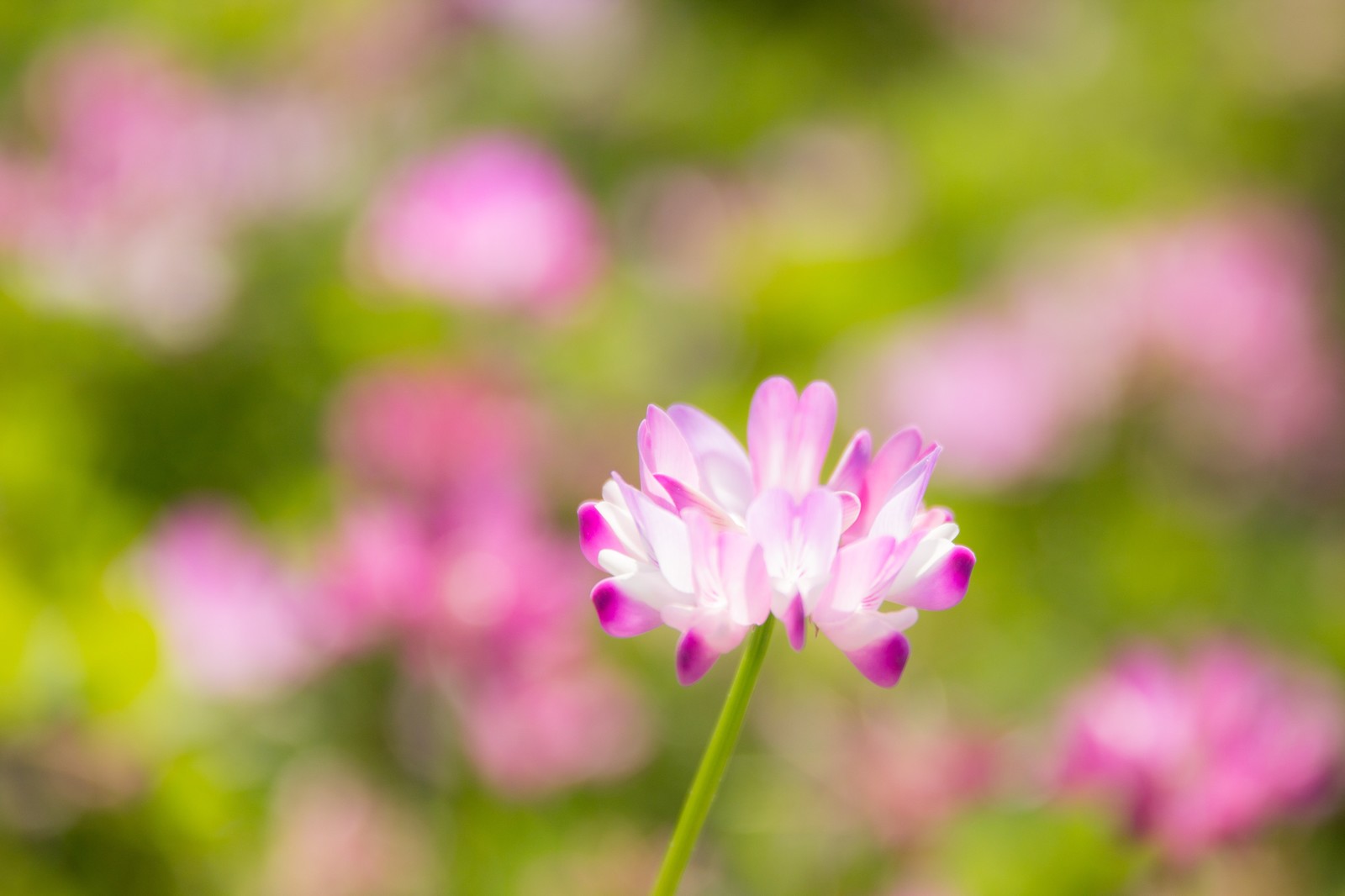 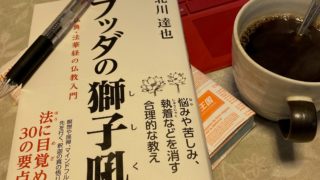 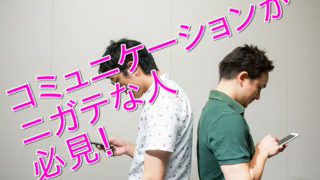 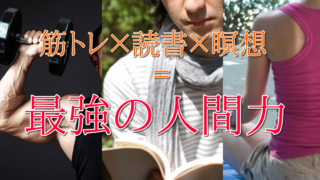 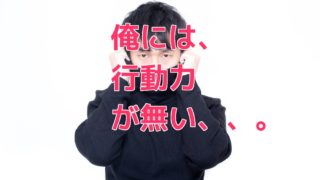 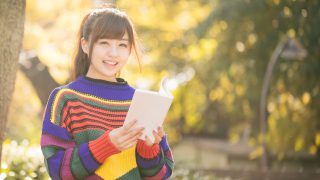 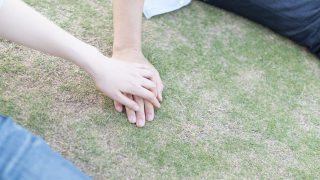